Young workers who decide to opt out of their workplace pension scheme could potentially lose out on a pot worth £450,000 by the time they retire, an insurer has claimed.

As next month sees the first of the planned increases in pension contributions under auto-enrolment, Aegon has warned workers that the decision to opt out could cost them dearly.

The insurer has calculated that someone aged 22 who chooses not to pay into a workplace pension could miss out on a total £450,000 pension pot by the time she reaches 68. 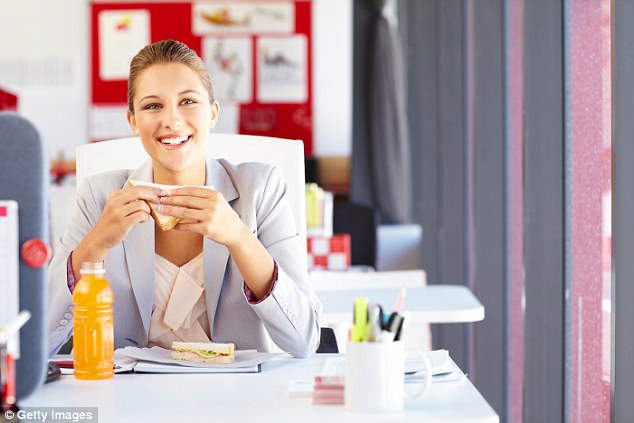 Workplace pension: The minimum overall contribution is going up to 5% from 2% from April 6

Aegon’s calculation was based on minimum contributions and also made some assumptions about investment growth.

In April 2019, the rate will increase again, to 8 per cent, with a minimum of 3 per cent from the employer, leaving a 5 per cent minimum staff contribution.

Minimum contributions are gradually being increased to help encourage people save enough for a comfortable retirement – but experts have raised concerns that the number of people opting out may increase after the changes come into effect.

The landmark automatic enrolment scheme has so far been seen as a success with nine in 10 people staying in their workplace pension rather than opting out. 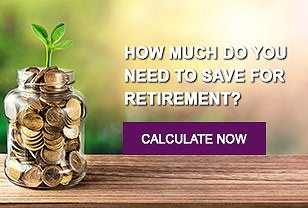 The Department for Work and Pensions said the current rate of opt-outs is around 9 per cent – although some analysts believe the real figure is slightly higher.

However, this is set to more than double in the next financial year to 21 per cent of employees, according to DWP estimates.

Aegon said a survey of more than 700 people had found more than half, or 53 per cent, were unaware of the imminent increase.

Kate Smith, head of pensions at Aegon, said: ‘Raising awareness of the benefits of pension saving is key to the success of an employee’s financial future and we want to encourage employers to get across the value of workplace saving.’

She continued: ‘The decision to opt out could end up costing workers up to £450,000 over their working lifetime, an enormous sum of money that would effectively be thrown away – why would anyone give up on money they’re entitled to?’

Tom McPhail, head of policy at Hargreaves Lansdown, said typically someone needs to be saving around 12 per cent to 15 per cent of their monthly income throughout their working life to avoid a significant drop in their standard of living in retirement.

He said: ‘The simple message for employees is keep saving for your retirement if you possibly can and save as much as you can.’