Would you fix your mortgage until 2028? Lenders launch a flurry of tempting 10-year deals

With the Bank of England’s near-constant flirtations with a base rate rise over the past few months, it’s little surprise that many are looking to fix their mortgages for longer periods of time.

While five-year fixes have been rising in popularity recently, partly in response to Brexit uncertainty and potential rate rises, some lenders are offering 10-year fixes at historically low rates.

For example, this week Halifax and Lloyds Bank both came out with a range of new 10-year products. 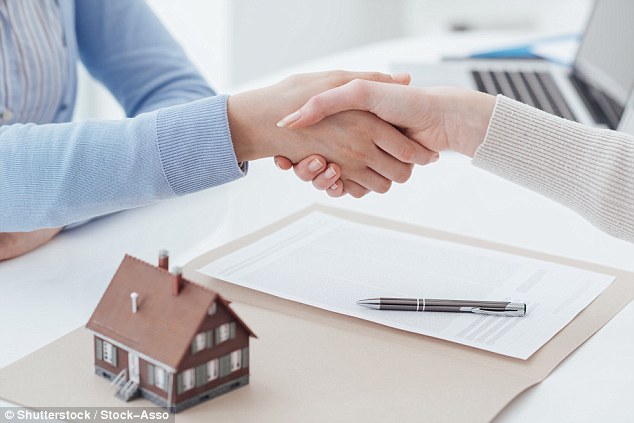 Mortgages are usually taken over a 25 or 35-year term, but lenders offer promotional rates that last for a set period of time to those signing up.

The most popular of these types of deal are two-year fixes, which usually carry the lowest rates and offer borrowers the security of a fixed repayment for the two-year duration.

Over the past few years however, longer-term deals have grown in popularity as borrowers instead choose higher rates in exchange for a longer period of certainty on what they’ll pay.

Locking into a longer-term fix is attractive if you think that mortgage rates are likely to rise in the near future.

The problem with 10-year fixes are the lack of flexibility that comes with them. In reality, many people find it hard to see where they will be in five years’ time, let alone 10, so are unwilling to be tied in for so long.

Commenting on the new products released by Halifax and Lloyds, Andrew Montlake of mortgage broker Coreco said: ‘When further analysis is done, a five-year fix seems to be much better value, costing around 0.5 per cent less per annum, which means rates would have to move significantly in the next five years to lose out.

‘That said, the comfort of knowing that your payments are secure for a long period of time will suit those who know they will be in the same place for 10 years and want effective protection against the threat of future rate rises.’

Will taking a 10-year fix protect me against base rate rises?

One of the advantages of taking out a 10-year fixed rate is that you do not have to worry about what happens to interest rates for a decade, and with the Bank of England flirting with the idea of a rate rise, this option may be tempting.

However, the same security can be achieved by taking out a five-year fix, albeit to a lesser extent.

The disadvantage is that you are tied in to that lender and that interest rate for a whole decade. Eight years ago, Co-op bank had a 10-year fix at 75 per cent LTV at 5.29 per cent, with a £999 fee. At the time this was a competitive product, but the average 10-year fix today stands at around 2.5 per cent – which makes a lot of difference over 10 years.

In addition, if you want to move to a new property and port the mortgage, then you can only do so with the lender’s approval, based on both affordability tests and subject to valuation.

Jenny Watts of online broker Dynamo said:  ‘Homeowners have enjoyed more than a decade of low interest rates but after the interest rate rise at the end of last year and whispers of more to come, the idea of fixing for 10 years will be appealing for many.

‘You need to be comfortable with the fact that you are paying a premium for certainty for the next 10 years. People who know they will move within the next 10 years are often best sticking with shorter-term fixes or trackers.’ 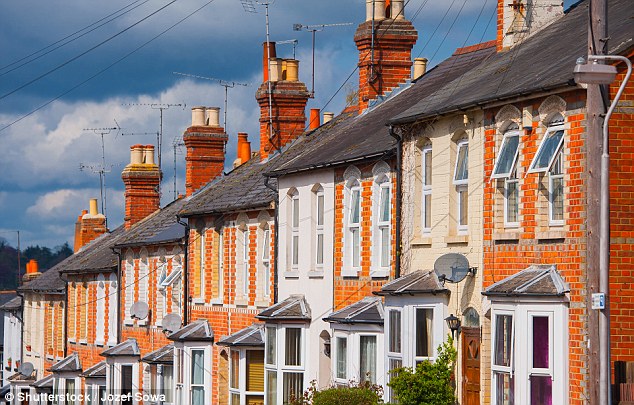 Some borrowers may be turned off by the lack of flexibility 10-year fixes offer, experts say

Are Halifax and Lloyds offering a good deal?

This is Money asked Nick Morrey of mortgage broker John Charcol whether the new products from Halifax and Lloyds Bank were worth taking a look at.

‘The rates themselves are a disadvantage,’ he said. ‘Halifax have launched the remortgage product from 2.69 per cent with a £999 fee. Barclays, Coventry, TSB and HSBC have a 10-year fixed at 2.49 per cent, with TSB and Barclays both carrying a £999 fee and HSBC with no fee, both with free valuation and free legal fees.

‘You could take a gamble and go for a five-year fixed rate and they start from 1.89 per cent, for those with the same £999 fee. The potential saving is 0.8 per cent for five years, which could be a 4 per cent saving overall.

‘So the gambleis will interest rates rise so far in the next five years that those savings will be wiped out?

‘The level of these 10-year fixed rates is surprising given the 10-year swap rate is roughly 1.5 per cent and Halifax have priced at 2.69 per cent.

‘One half way point is to use something like TSB’s 10-year fix and flex product. That is a 10-year fixed rate at 2.79 per cent, at 60 per cent LTV, only 0.1 per cent above the Halifax rate but the early repayment charges only last five years – so you are free to remortgage, move or downsize without being charged, unlike the other 10-year fixed rate products available. It all depends on the borrower’s needs and circumstances.’