XL Recordings made it into the history books after it signed Adele, but artists as diverse as Radiohead and Mercury Prize-winner Sampha helped it to another strong year, in which its owners shared a £20 million dividend.

The London-based label said highlights for last year included Radiohead’s reissue of OK Computer, originally released in 1997. It also cited singer Sampha, who besides winning the 2017 Mercury Prize, has been nominated for a 2018 British Breakthrough Act Brit Award. 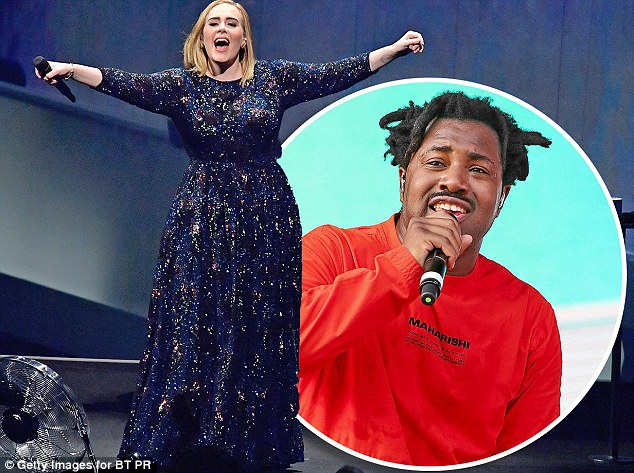 In accounts just filed for the year ending December 31, 2017, XL Recordings revealed a dip in turnover to £48.8 million and a slight fall in pre-tax profits to £11.4 million.

But it pointed to the growth of its American business and its ability to gain access to a growing market through streaming technology.

XL Recordings was founded by music entrepreneurs Richard Russell, Tim Palmer and Nick Halkes in 1990 as an offshoot of Beggars Banquet Records. The £20 million dividend was shared by owners Russell and Martin Mills, who owns Beggars Group.

Adele’s album 25, released in 2015, was the biggest album of the year for two consecutive years in countries including the UK, US, Canada and Australia. In 2016, Adele switched to Sony Music.