You’ve got too many jobs – shareholders tell BP chairman

BP chairman Carl-Henric Svanberg is the latest boss to face flak from shareholders for ‘overboarding’ – taking on too many directorships.

Svanberg, who enjoys a £785,000 pay and benefits package at BP, also holds the role of chairman at Volvo.

Investor advisory firm Pirc has urged shareholders to vote against his re-election at BP’s annual meeting on May 21. Pirc said he could be too busy elsewhere to lead the oil giant through ‘times of crisis’, as it struggles to restore its fortunes. ‘A chairman cannot effectively represent two corporate cultures,’ Pirc said. 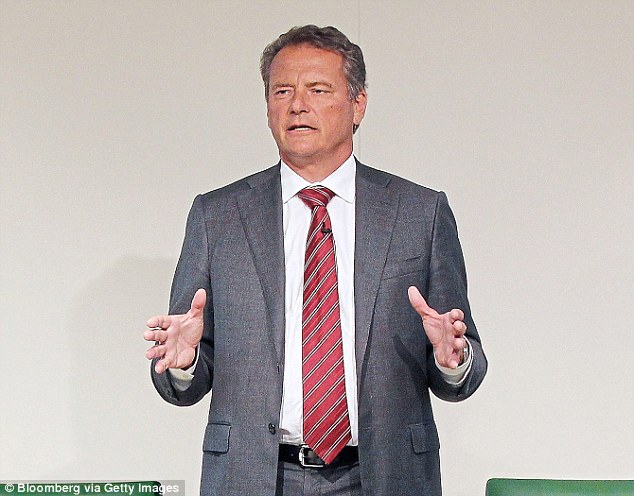 Svanberg has already said he is vacating the chair at BP to Helge Lund by the start of next year, but a protest vote would be a mark of disapproval.

The search for his successor will be led by Centrica’s senior independent director Stephen Hester. But shareholder group ISS queried whether Hester can devote ‘sufficient time to Centrica’ because he is CEO of insurance group RSA.

Chairing more than one major firm is not prohibited but critics claim there is a risk a chairman may fail to find sufficient time to ensure several firms run effectively.