Zoopla: House prices in the North East outpace other areas

Homeowners in the North East of England see house price rises outpace the rest of the country, with values increasing £1k a month

House price rises in the North East of England are outpacing those anywhere else in the country, new research has revealed.

It means homeowners in the North East are hoping they have seen a rise of £1,000 a month in the value of their homes this year. 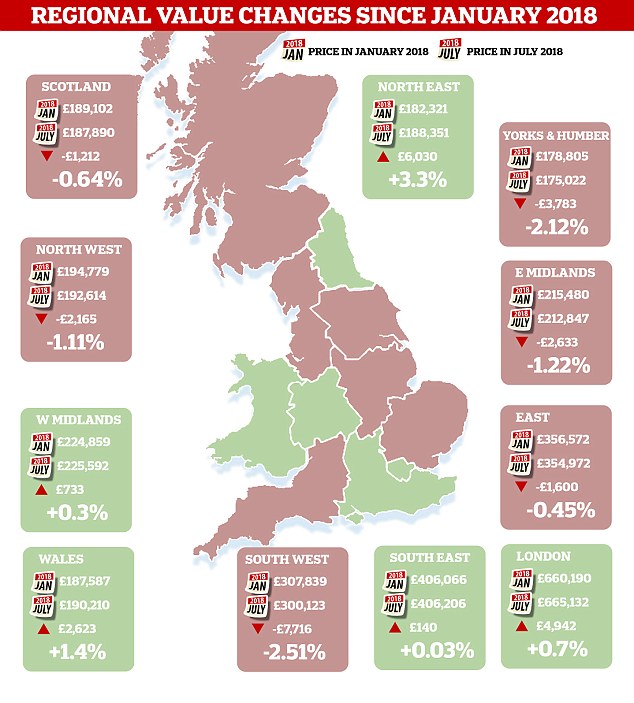 While asking prices are not necessarily an indication of what a property will actually sell for, they do highlight sentiment in local markets.

Wales saw the second biggest house price boost, with prices up 1.4 per cent in the last six months. This was followed by London, which saw a modest rise of 0.75 per cent.

By contrast, the worst performing region in Britain was South West England, which endured a decline in value of 2.51 per cent.

Yorkshire and the Humber was second worst, with average values dropping 2.12 per cent and the East Midlands in third with values down 1.22 per cent during the same period.

Overall, based on these asking price figures, the total value of the British property market stands at £8.19trillion, down £26.9billion since the beginning of January, according to the research by property website Zoopla.

When Zoopla mentions house prices in its findings, it is not referring to sold prices. Instead it is defining the term as the asking prices, which appear on its website. 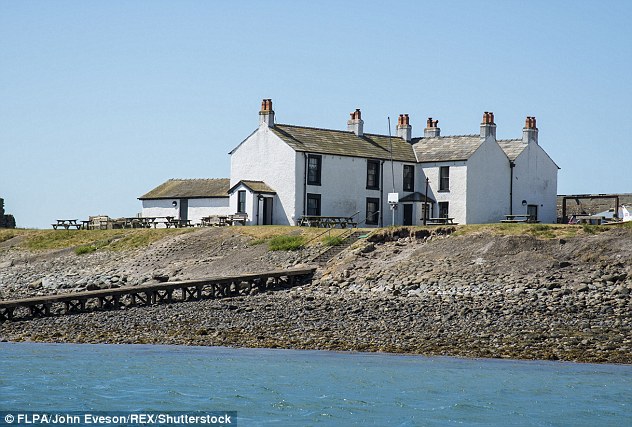 House prices in Holt, Norfork, have seen growth of 6.27 per cent 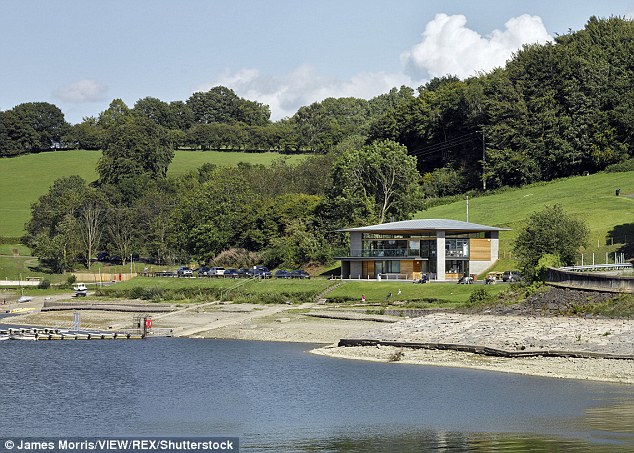 Values in Pontypool in Torfaen have risen by an impressive 6.06 per cent

Looking more closely at individual towns, the English town of Barrow-in-Furness in Cumbria takes the top spot as Britain’s best town for price growth, with a rate of 6.7 per cent in the past six months.

Close behind is Holt in Norfork, which saw growth of 6.27 per cent, followed by Pontypool in Torfaen at 6.06 per cent.

By contrast, Reigate in Surrey was the worst performing town in Britain for price growth, with a decline in value of 6.7 per cent in the past six months.

The second and third largest reductions in value were seen in Lydney in Gloucestershire and Sturminster Newton in Dorset, reducing by 6.69 per cent and 6.64 per cent respectively. 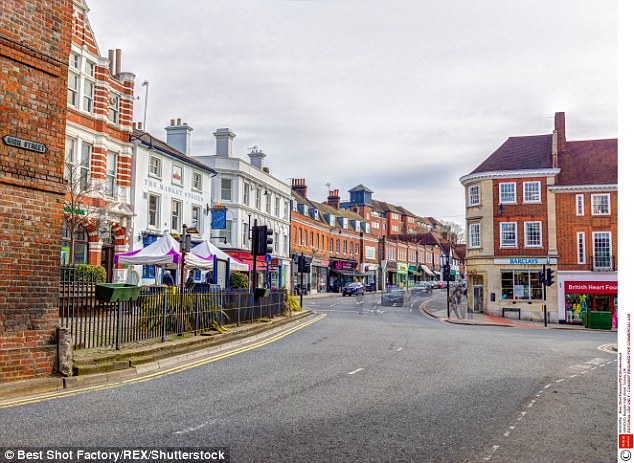 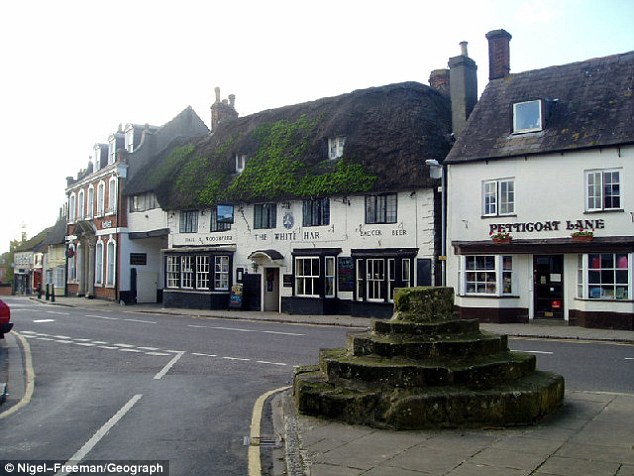 Sturminster Newton in Dorset was also among the worst performing towns

The west of London leads the capital with the so-called outcode of UB8 (Uxbridge) having performed the best due to an impressive growth rate of 4.28 per cent. An outcode the first two letters of a postcode that indicates the largest nearest town.

St John’s Wood with the outcode of NW8 was close behind with an average of 4.07 per cent, while continuing the north west dominance in London, the outcode of NW2 (Cricklewood, Dollis Hill, and Neasden) follow with a rate of 3.21 per cent.

The area in the capital that declined the most in values is W13 (West Ealing), falling 4.82 per cent.

This is followed closely by traditionally high-end areas of W2 – which includes Paddington, Bayswater, Hyde Park – and W8 (Kensington), which decreased by 4.39 per cent and 3.69 per cent respectively.

Zoopla’s Lawrence Hall said: ‘It’s not surprising to see a small drop in values since the start of the year. Uncertainty around Brexit is a very real factor in the market.

‘However on the positive side, the drop is creating a potential opportunity for first-time buyers to get a foot on the ladder in some regions across Britain.’